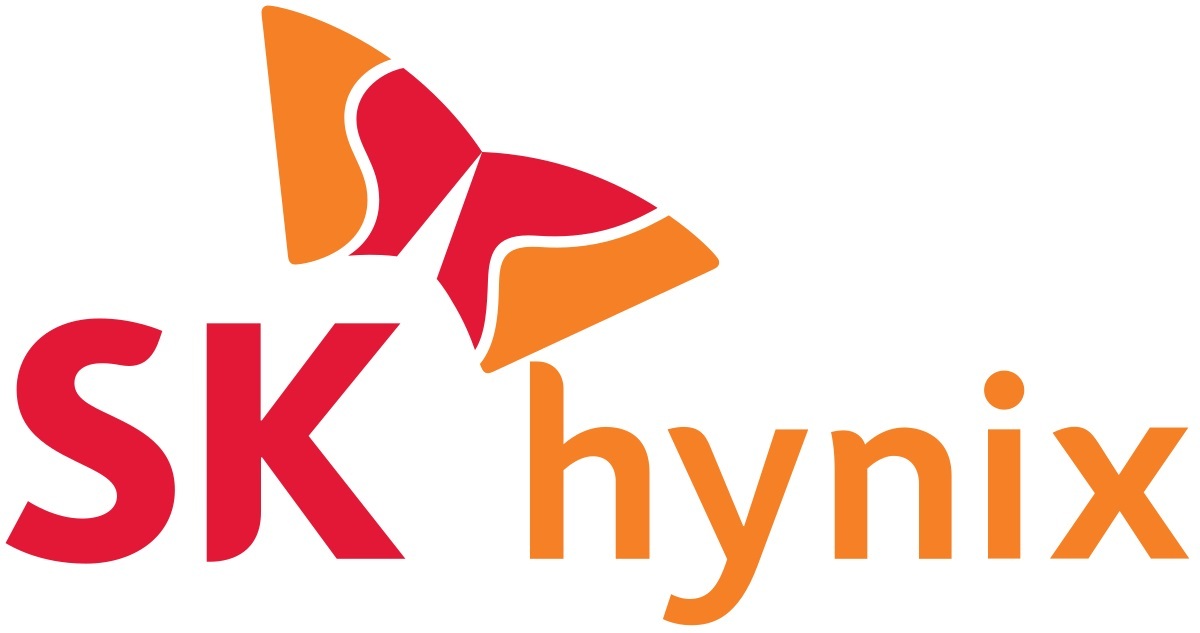 The company’s operating margin also dropped to 10 percent from 52 percent in 2018, it added.

As a result, the chipmaker swung to a deficit of 118.2 billion won in the final quarter, from a surplus of 3.39 trillion won a year earlier.

“The sluggish performance in the fourth quarter is attributed to the weak dollar, as well as costs spent on adjusting its production lines to produce 1y-nanometer DRAM and 96-layer NAND products,” said Vice President and CFO Cha Jin-seok.

SK hynix said global demand in the DRAM and NAND markets is expected to recover throughout the year, which could help the company restore its earnings.

Growing demand for server DRAMs and expanding supplies of 5G smartphones could lead the recovery of the memory market, the chipmaker said.

Demand for high-end NAND products could increase in the PC market and data center, it expected.

The company, however, added that it will still take “prudent” measures to counter market uncertainties.

This year, SK hynix will focus on potentially lucrative products going in line with global trends, the chipmaker announced.

In the DRAM sector, the company plans to increase the proportion of 1y-nm products, while beginning mass-production of 1z-nm products within 2020.

In the NAND sector, SK hynix will ramp up the proportion of 96-layered products in its portfolio, while starting mass-production of 128-layer products this year.

Meanwhile, SK hynix on Friday announced its new dividend policy, fixing the minimum dividend per share at 1,000 won and payout ratio at 5 percent of the annual free cash flow.