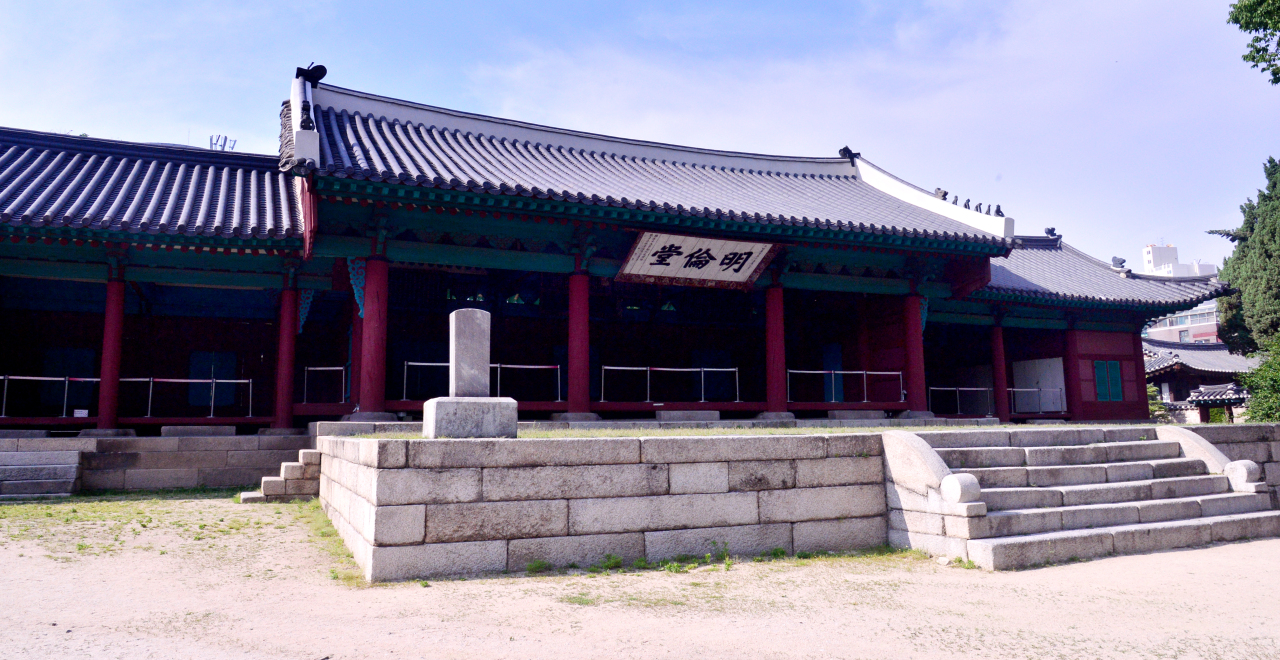 Sitting on the northeastern side of Changgyeonggung is a Joseon-era complex where people carried out ancestral rites and nurtured the country’s leaders. 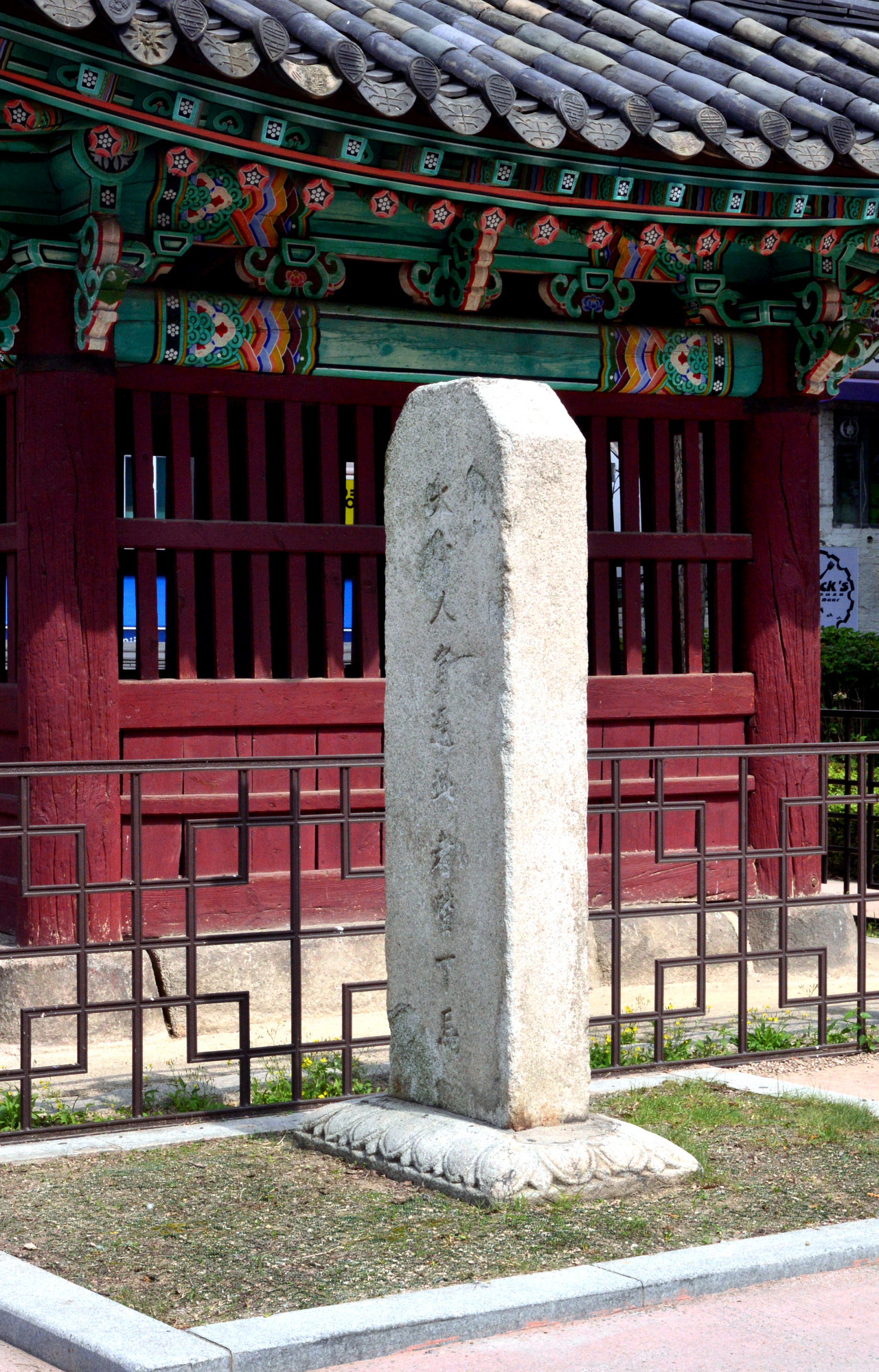 “It may be difficult to believe, but there were students who actually lived and studied here around 600 years ago,” said Son Chin-woo, the 33rd director of Sungkyunkwan -- the highest educational institution of the Joseon era. 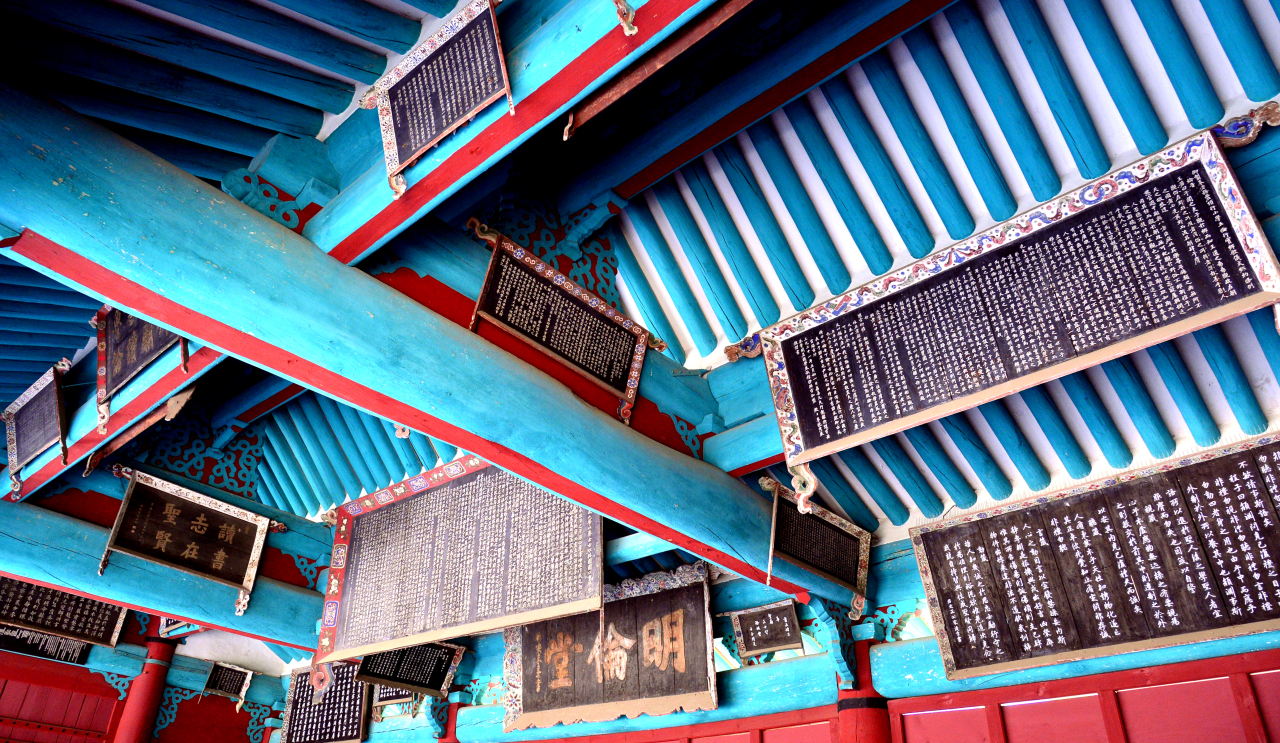 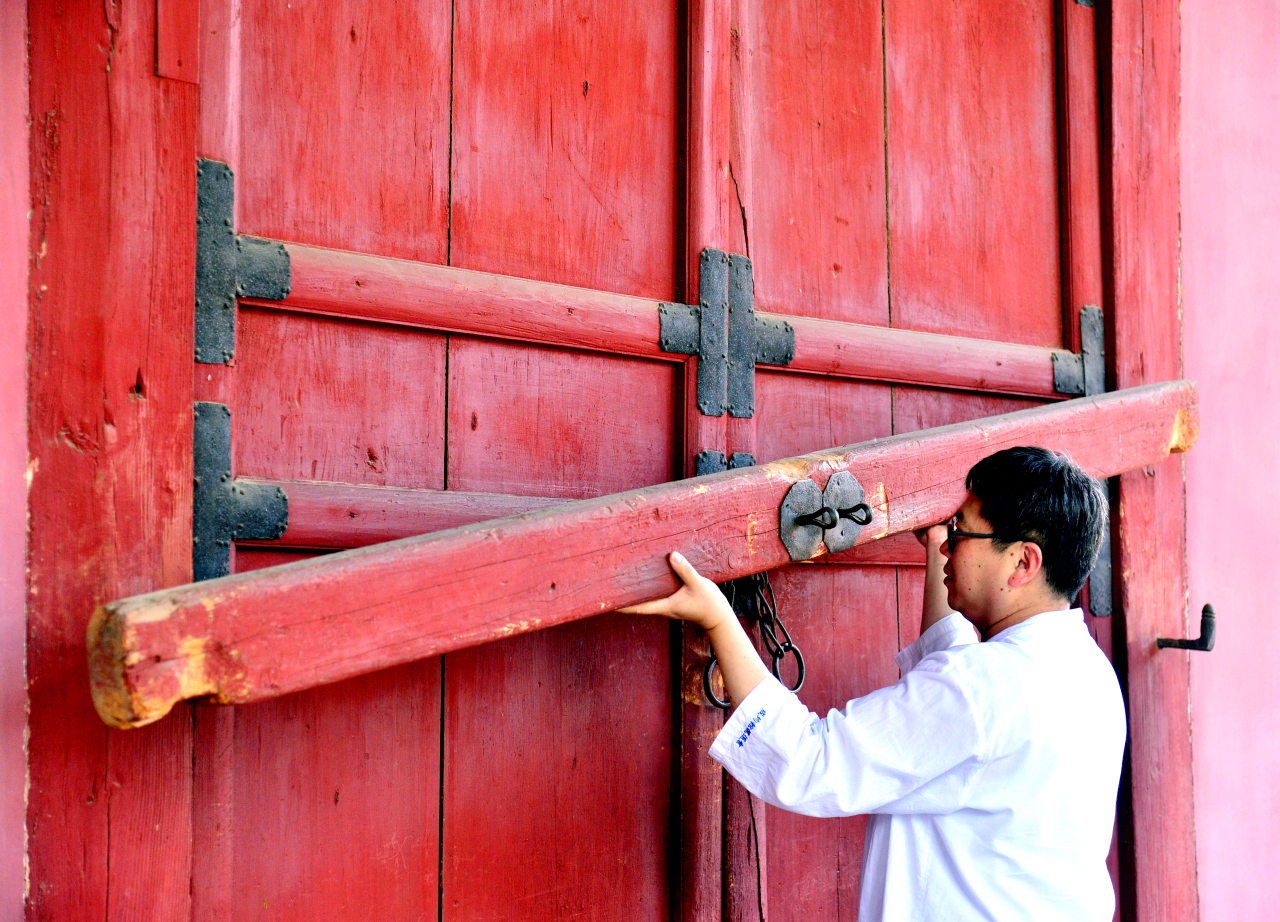 Sungkyunkwan and Confucian shrine Munmyo were built in 1398 and renovated in 1869 to repair war-time damages. 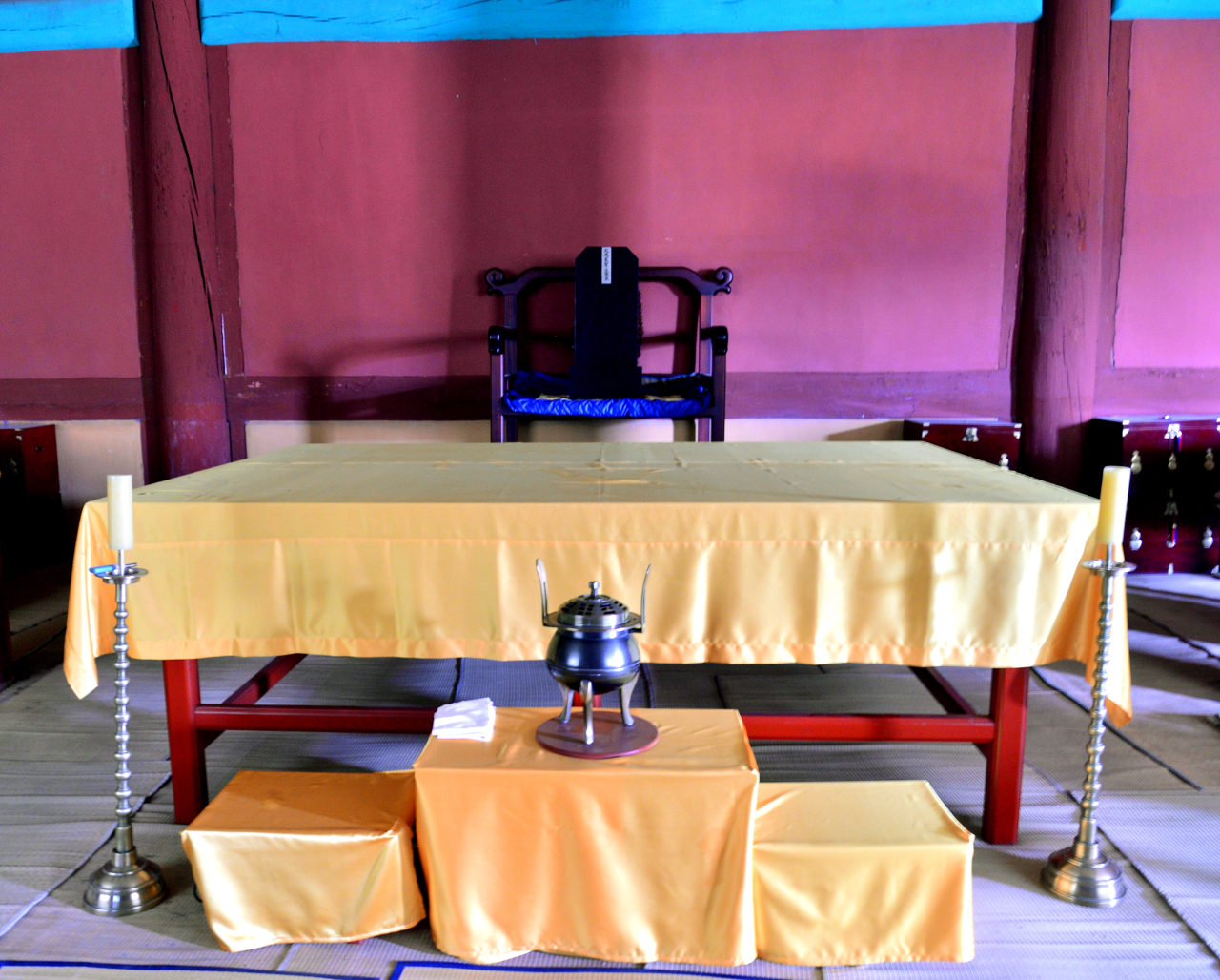 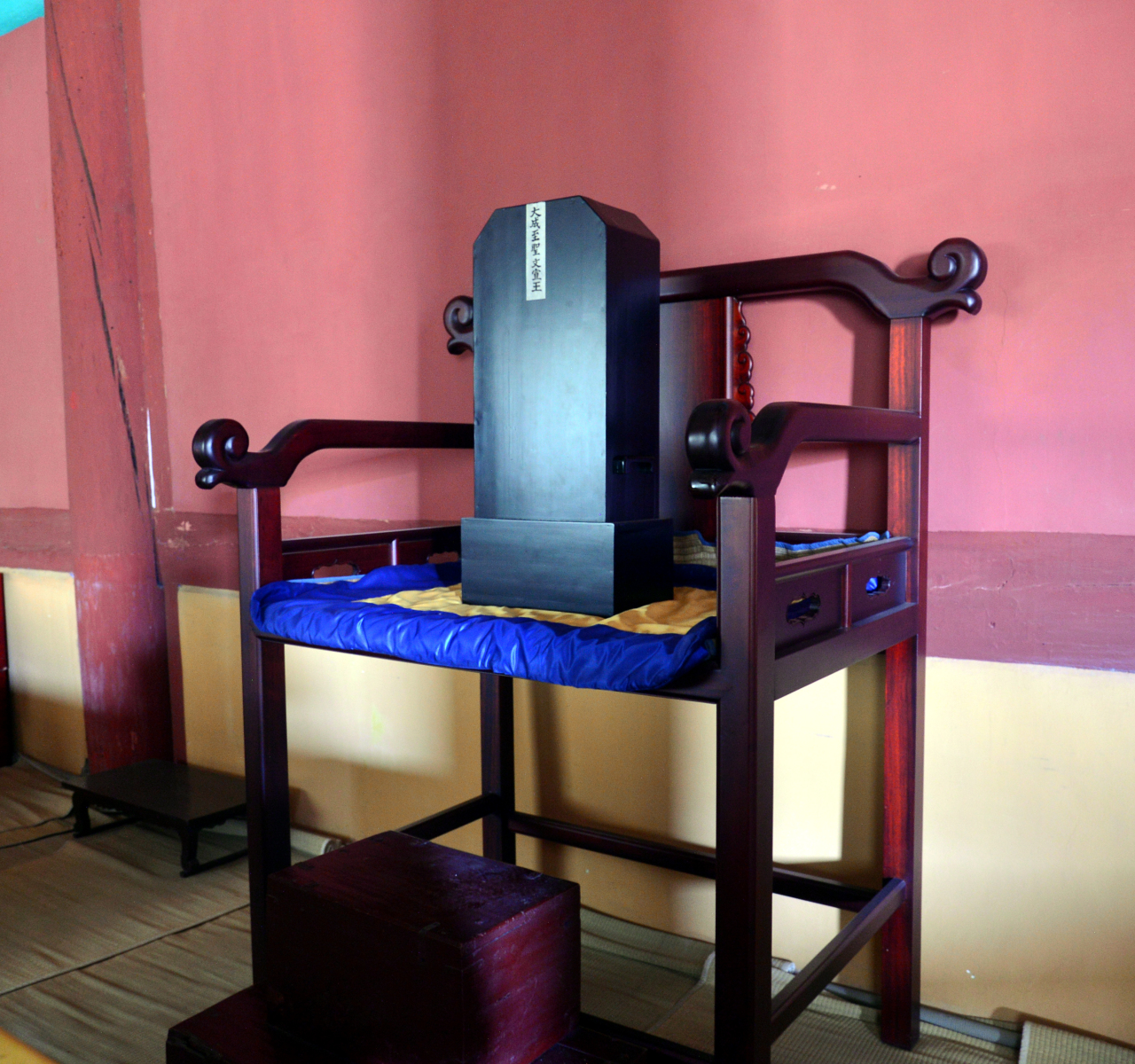 The Joseon educational institution was similar to today’s colleges. Sungkyunkwan has lecture hall Myeongryundang at the center, which is flanked by Dongjae and Seojae dormitories for students. To the east of Myeongryundang are a dining hall, a library and another building where they kept weapons for their martial arts training. 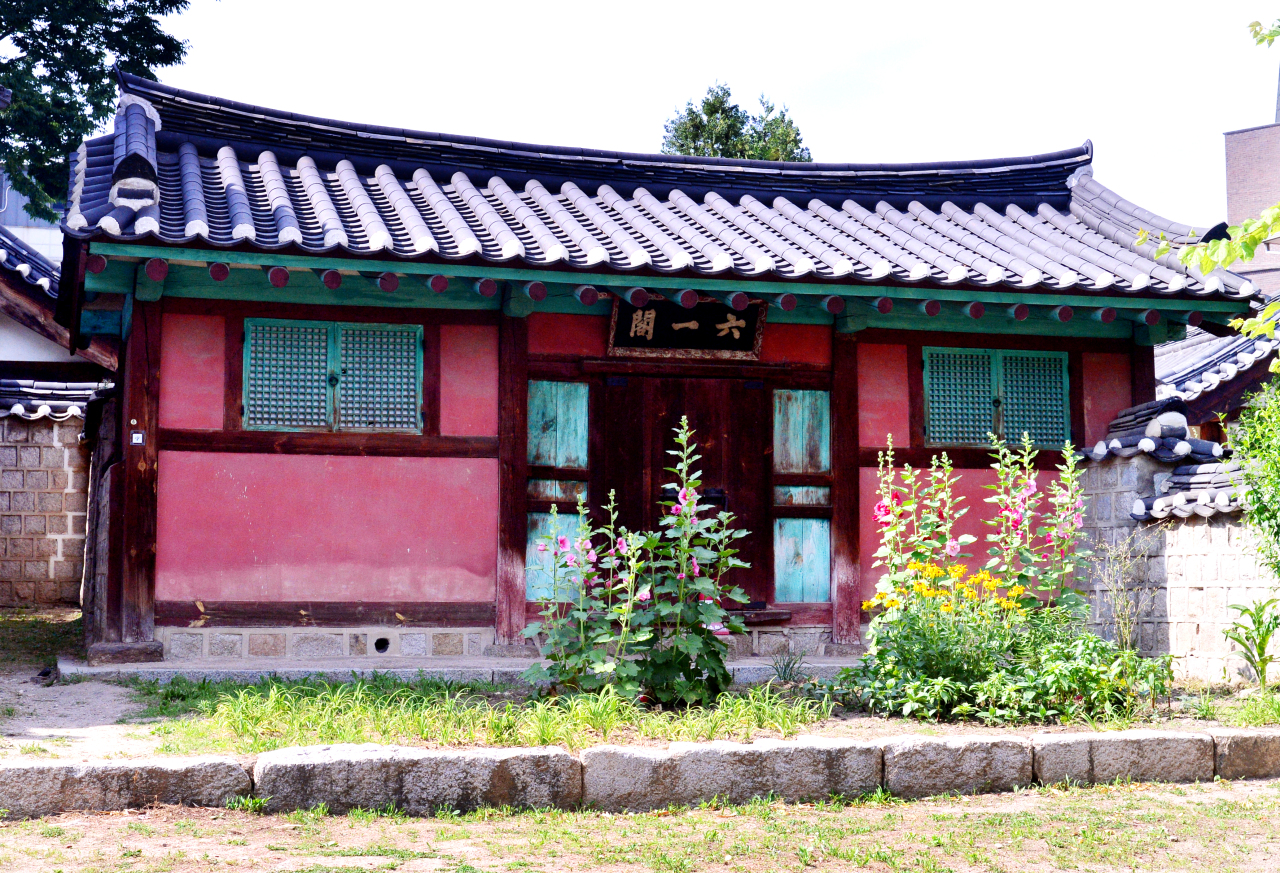 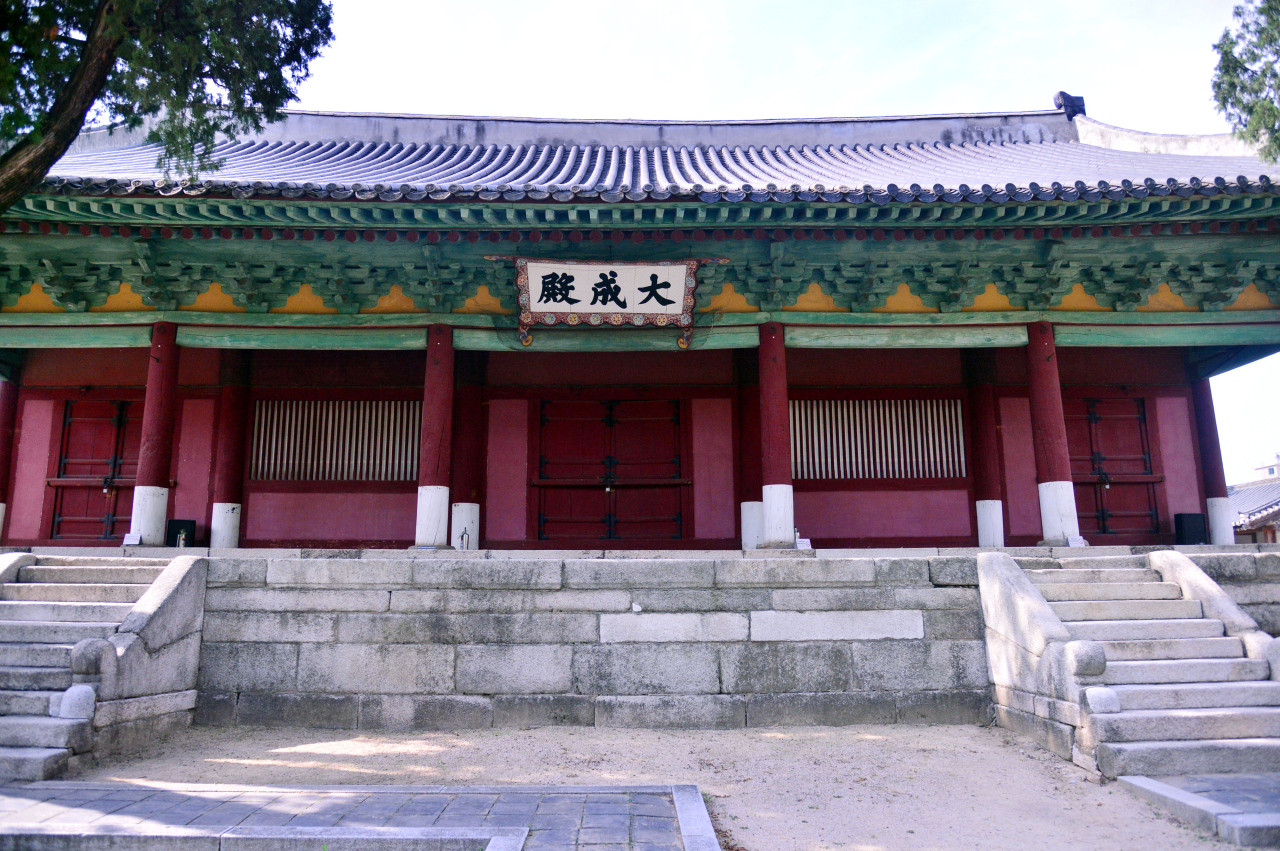 Daeseongjeon, the main hall, and other buildings once housed a total of 133 tablets of great scholars from both China and Korea. However, there are only 39 tablets remaining now, all housed at Daeseongjeon. 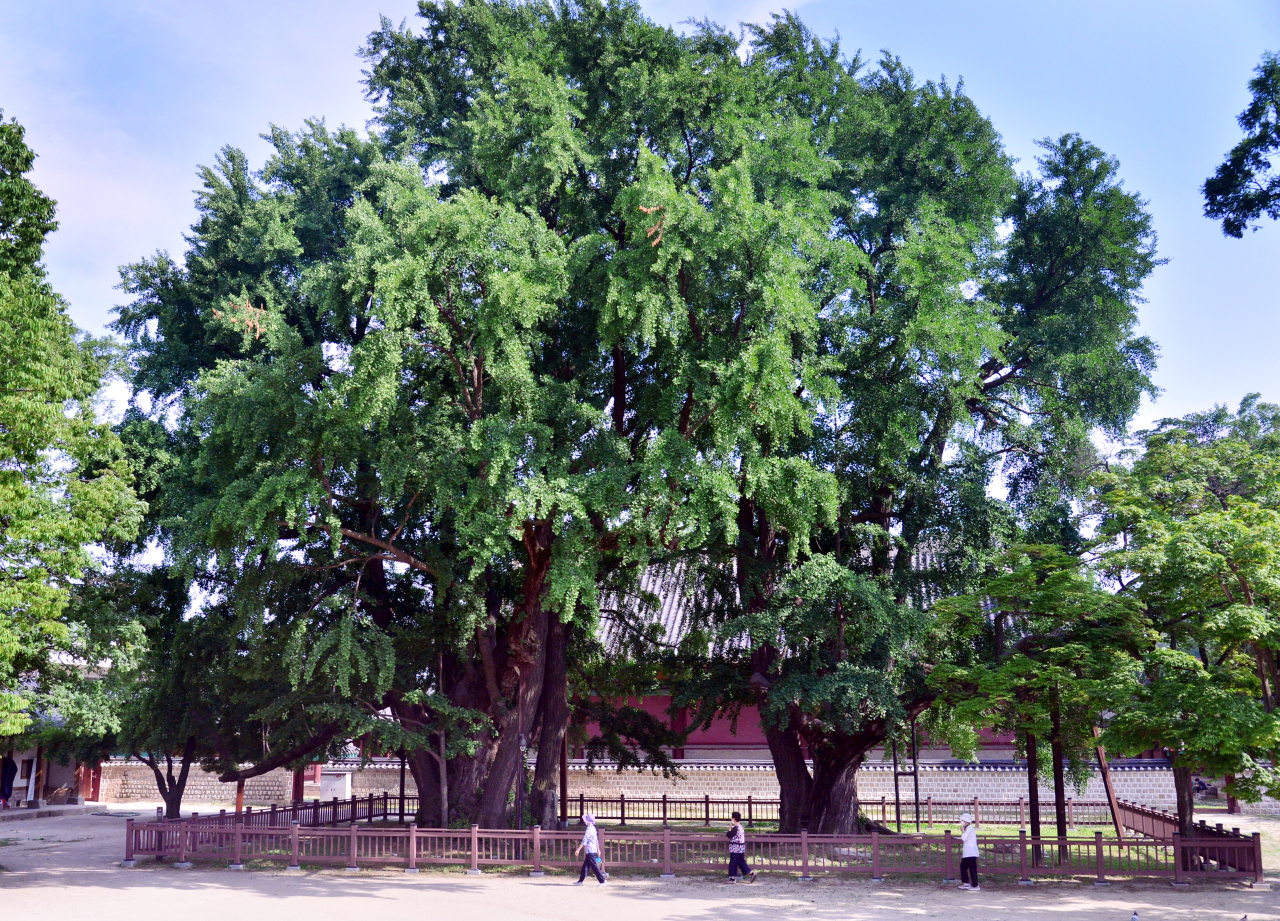 Standing in between Munmyo and Sungkyunkwan is a large-scale 400-year-old ginkgo tree that is a state-designated natural monument. 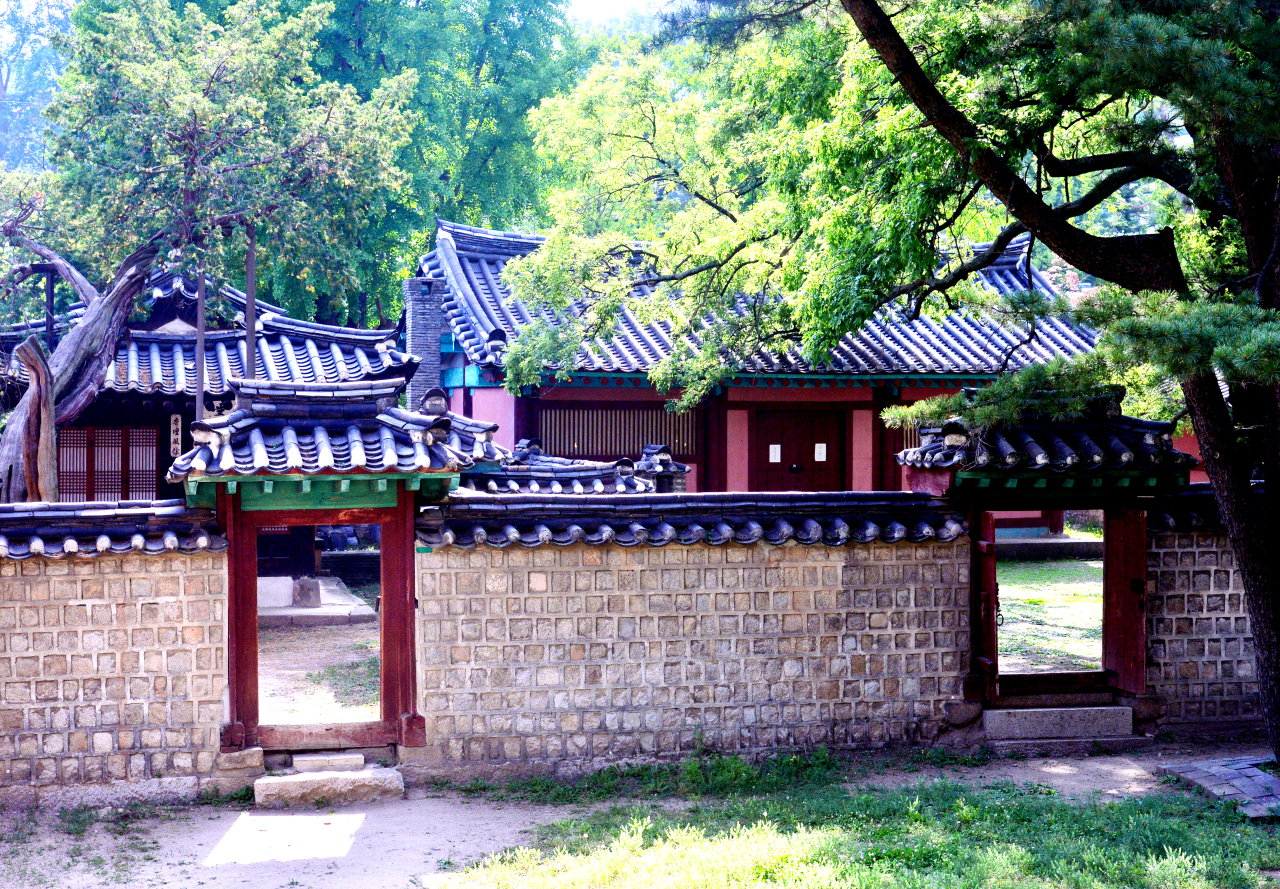