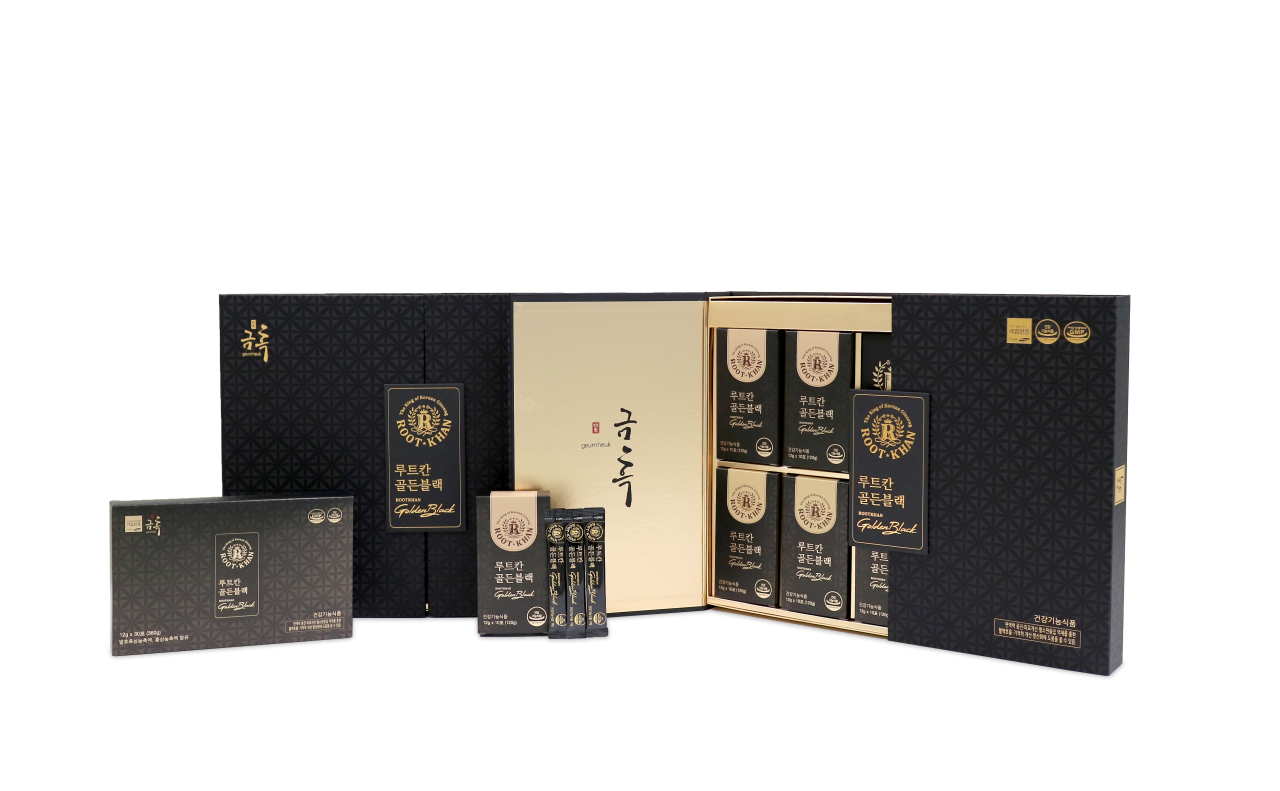 When Geumsan Black Ginseng Specialty started out in 2012, it only had two employees. However, despite its humble beginnings, the headcount now stands at 27, with its revenue spiking to 4.3 billion won ($3.5 million) last year from 150 million won in 2015 thanks to its flagship product “Geumheuk.”

Geumheuk Korean black ginseng tonic is manufactured by a unique process that steams and dries Korean ginseng nine times. Its juice is extracted for 48 hours or more at low temperatures. Compared to red ginseng, which undergoes the process two or three times, black ginseng contains a higher amount of ginsenoside Rg3, a substance known for its anti-cancer and anti-cholesterol effects, according to the company.

To ensure quality, Geumsan analyzes heavy metal concentrations and pesticide residues in the soil before planting ginseng seedlings, and checks about 280 types of pesticide residues in raw ginseng prior to harvest. For its efforts, its ginseng received a Good Agricultural Practice certificate from the International Ginseng and Herb Research Institute only given to ginseng from which any pesticide residues were not detected.

Based on strong domestic sales, Geumsan now aims global expansion. Currently, Geumsan runs six stores in Vietnam and one in New York. Now, it is exporting products including those with halal and kosher certifications to countries such as France, Canada, Kazakhstan, Sri Lanka and China. It exported $70,000 worth of products last year.